ONLINE CONSUMERS DESERVE CONTROL OVER THEIR OWN PERSONAL DATA

We are an international group of researchers, policy experts, civil society advocates, Internet technical and security experts and business people dedicated to ensuring that the rules of the digital economy are more directed to the broad interests of humans, not just businesses and governments.

A brief video overview of how online users’ data is being bought and sold in a shadowy marketplace where users have no voice, nor ability to profit. And, an exploration of the fix.

A key difference between GIDE and other efforts seeking to influence Digital Governance is our Unit of Measure. Most take an institutional approach.  We focus on the outcome on humans.

Many researchers and competition bodies take market participants as their main unit of attention.   Other non-profits take the power relationship between nation states as their focus.  Most economists focus on issues of inefficiency and inequality within a market framework.  Even consumer organisations take the material benefits to consumers as their unit of analysis. But our focus is on the human – not just consumers but also those who are still not users.

Importantly we see humans as more than mere units of economic consumption and production.   The last two centuries of capitalism have taught us that social solidarity, personal agency, environmental sustainability, as well as material gain, are each important and separate contributors to human flourishing. 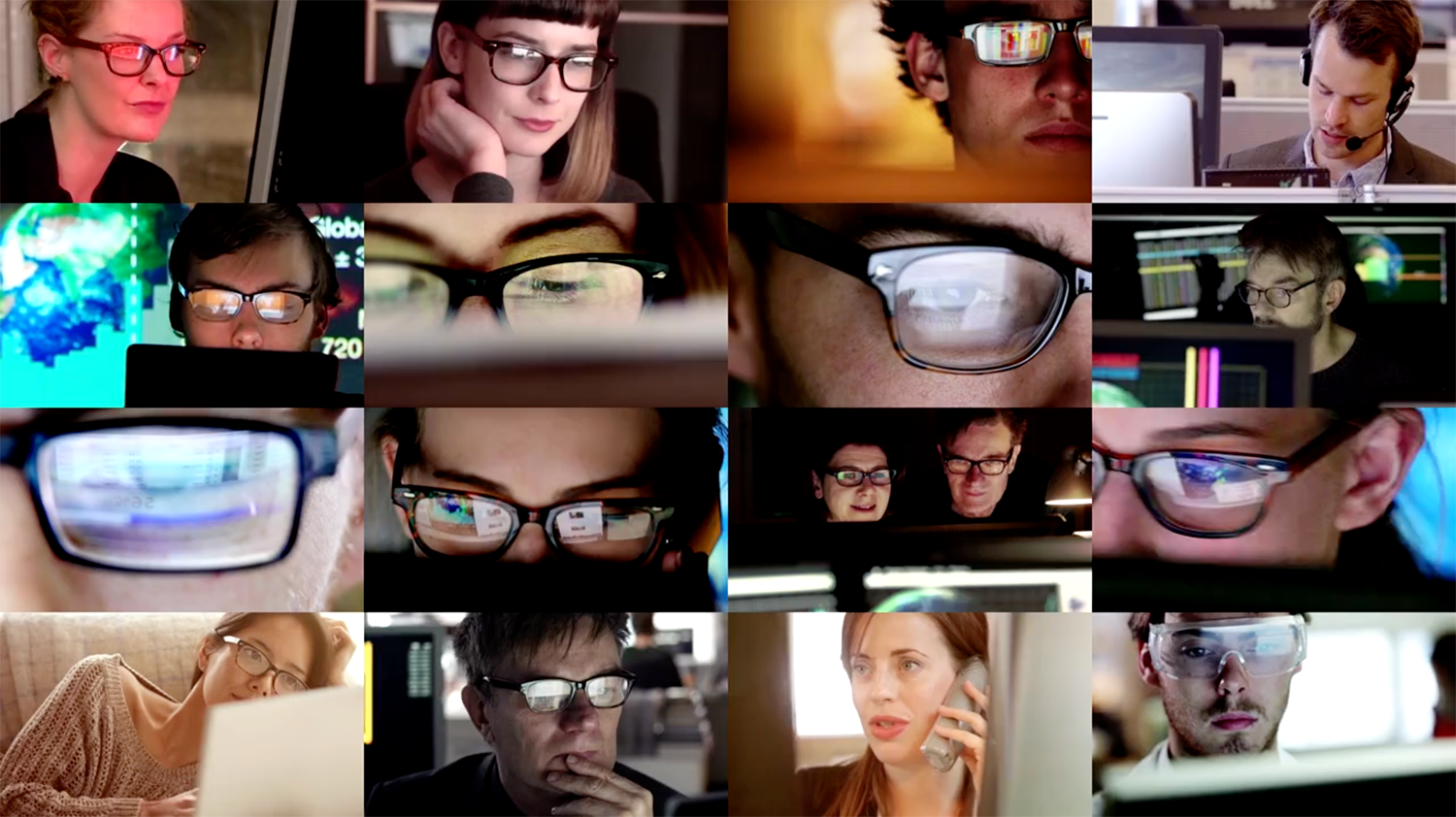 Management of the Data Commons

Impacts on Innovation in the Economy 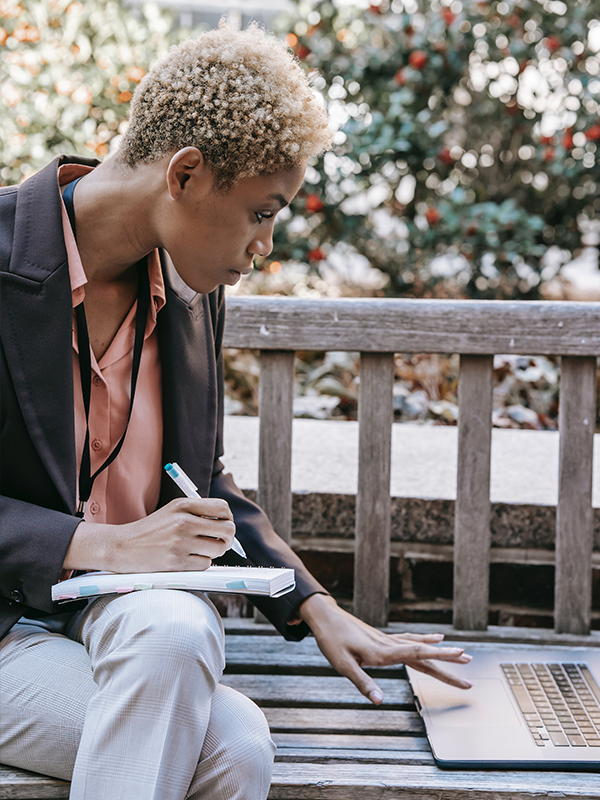 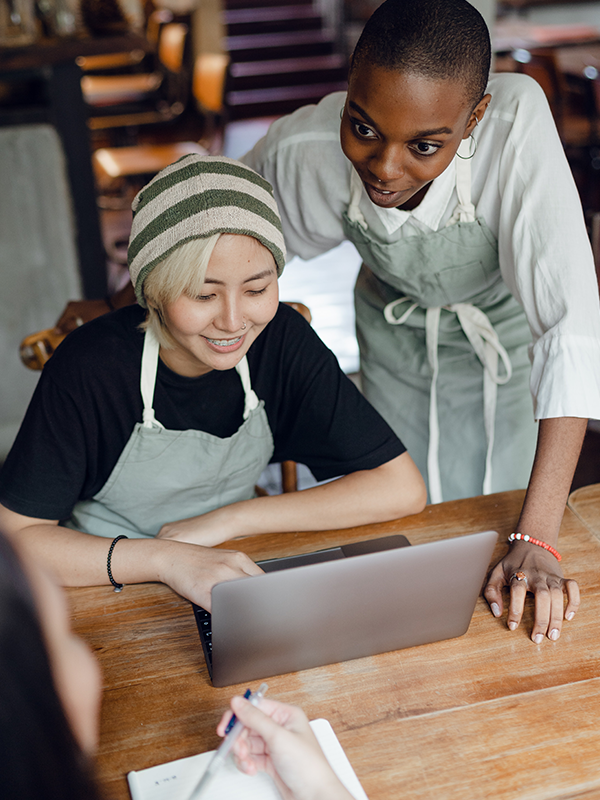 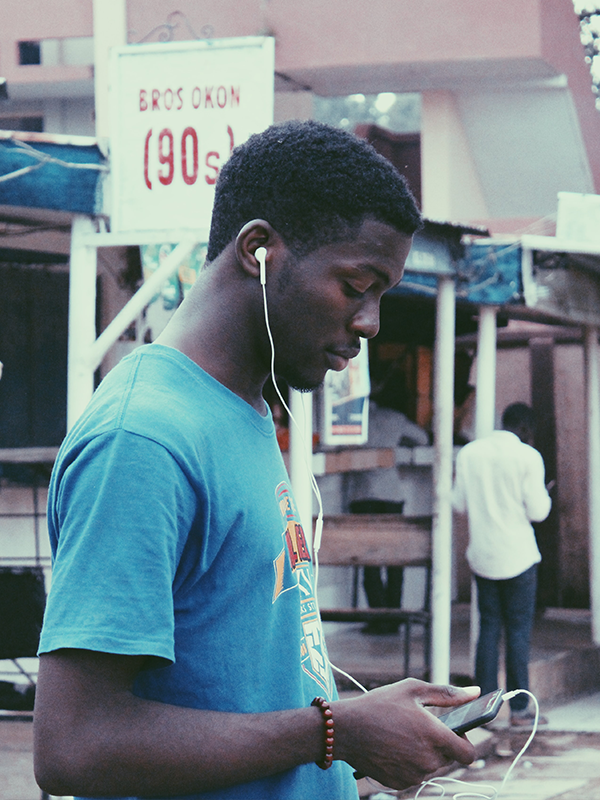